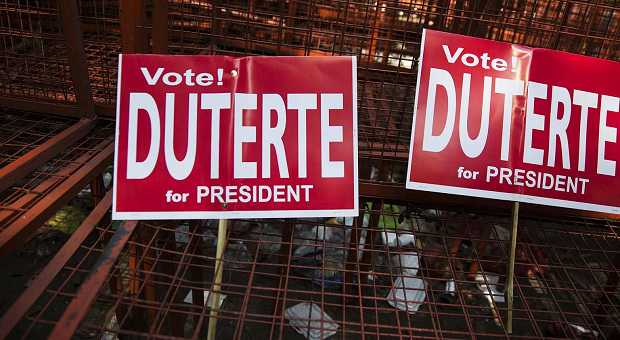 May 9, 2016 – Seven people were shot dead and another was wounded when a convoy of vehicles was ambushed in the Philippines earlier this morning  just hours before polls opened for national elections, police said.

Unknown gunmen opened fire on the jeep and two motorcycles before dawn in the town of Rosario, just south of the capital Manila, said Chief Inspector Jonathan del Rosario.

The motive for the attack was not yet known.

However the incident took place in the province of Cavite which has been identified by election officials as an “area of concern”, due to heated political rivalries, said del Rosario, spokesman of a special election violence monitoring task force.

The task force previously said 15 people had been killed in election-related incidents since the start of the year. But there are many other cases of violence that have yet to be fully linked to the elections.

Millions of Filipinos are expected to cast their votes to select new leaders ranging from president to town councillor.

Political violence is a recurring problem in the country, fuelled by lax enforcement of laws and entrenched political “dynasties,” some of whom have their own private armies.