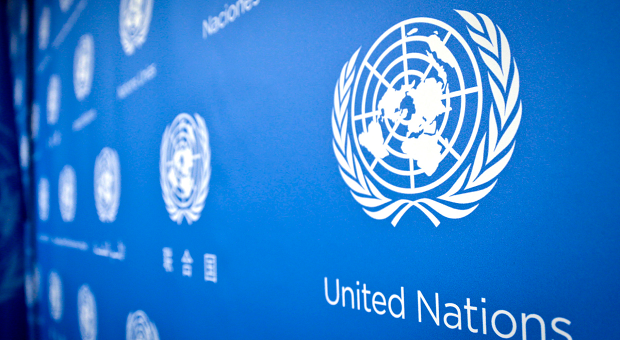 March 2, 2016 – Australia followed major world powers by lifting sanctions on Iran today, after confirmation from the United Nations that Tehran had taken steps required to curb its disputed nuclear programme.

Under changes announced by the Australian government, businesses will no longer need to seek approval for transactions of more than AUS$20,000 (US$14,436) involving entities from Iran.

While Australia has suspended some of the sanctions imposed on Iran autonomously in 2008 because of the Islamic Republic’s nuclear programme, some non-nuclear sanctions remain in place, the Department of Foreign Affairs and Trade (DFAT) said in a statement.

Sanctions still in force against Iran include restrictions on the transfer of proliferation sensitive goods, the arms and ballistic missiles embargoes and sanctions against some designated persons and entities.

Australia’s anti-money laundering watchdog AUSTRAC expects reporting entities to scrutinise all payments that are routed via third-party countries to Iran or North Korea, which is also subject to sanctions due to its nuclear programme.

AUSTRAC says all transactions to those two countries should be considered as “high risk.”

Iran has always denied its nuclear programme was aimed at obtaining an atomic bomb.

The United States and other countries formally lifted banking, steel, shipping and other sanctions on Iran in January, giving one of the world’s major oil producers access to international markets that it had been virtually shut out of for the past five years.