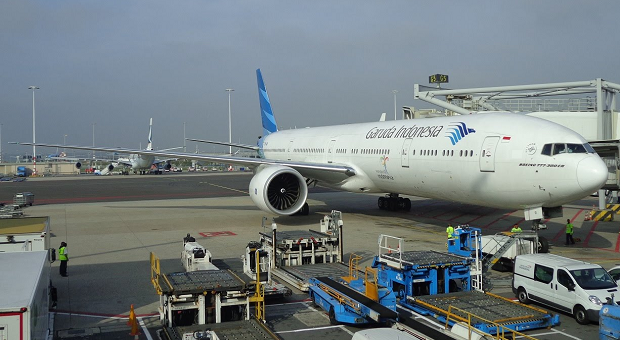 August 1, 2016 – Indonesian flag carrier Garuda Indonesia today said it swung to a net loss of more than US$63 million for the six months through June, without elaborating on reasons.

The airline reported a loss attributable to shareholders of US$63.6 million, compared with profit of US$27.7 million in the same period a year prior, a stock exchange filing showed.

A Garuda spokesman told Reuters earlier that the loss totalled US$63.2 million.