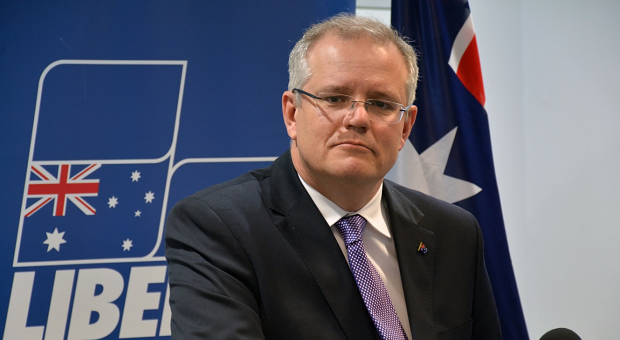 August 11, 2016 – Australia will block the US$7.7 billion sale of the electricity network in its most populous state to two companies from mainland China and Hong Kong, it said earlier today, citing national security.

The move highlighted Canberra’s concerns over investment from Beijing and follows its rejection of the sale of the country’s biggest private landowner to a Chinese-led consortium.

China’s State Grid Corp and Hong Kong’s Cheung Kong Infrastructure Holdings had bid for the 99-year lease of the nation’s largest electricity network, Ausgrid, with the sale expected to raise more than A$10 billion (US$7.7 billion) for the New South Wales state government, according to some estimates.

But Treasurer Scott Morrison said he told the bidders their proposals to secure a stake of just over 50 per cent in Ausgrid, which supplies power to more than 1.6 million homes and businesses, were “contrary to the national interest”.

“Ausgrid’s footprint includes critical power and communication services that Ausgrid provides,” Morrison told reporters in Brisbane. “The national security concerns are not country-specific and relate to the transaction structure and the nature of the assets.”

China is Australia’s largest trading partner and the two countries signed a free trade agreement last year, with Beijing winning concessions on investment. But a commentary on Xinhua said that “paranoia over Chinese investment is becoming a real problem”.

“Behind the hurdles lies the dangerous mind-set of China-phobia,” it said, adding: “To suggest that China would try to kidnap the countries’ electricity network for ulterior motive is absurd and almost comical”.

The grid decision came just months after the government introduced tougher rules for the sale of major Australian state-owned infrastructure to private foreign investors, after concerns about a 99-year lease for the Port of Darwin to China’s Landbridge Group.

Despite Canberra’s decision, the Treasurer added that his government continued to welcome foreign investment, saying some A$160 billion in sales were approved in 2013-14.

“We will continue to actively engage with the rest of the world, because foreign investment capital is important to Australian jobs,” he said. The two bidders have one week to appeal.