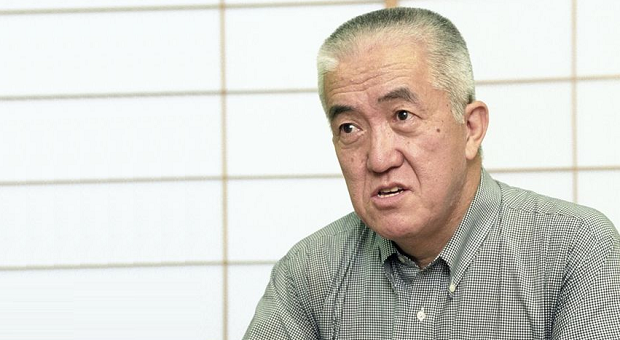 According to reports, relatives of Rokusuke Ei said he died peacefully at home. He had been reportedly suffering from prostrate cancer and Parkinson’s disease.

Mr Ei who was involved in radio and television production for many years, was also an author who published several books. But it is the US Billboard topping Sukiyaki that brought him worldwide acclaim after its release in 1961.

The song was reportedly written by Mr Ei as he was returning from a Japanese protest against US military presence in the country. It was originally titled “Ue o Muite Aruko” but became popularly known as Sukiyaki which is a popular Japanese dish.

Tributes have been pouring in for the legendary lyricist on social media.