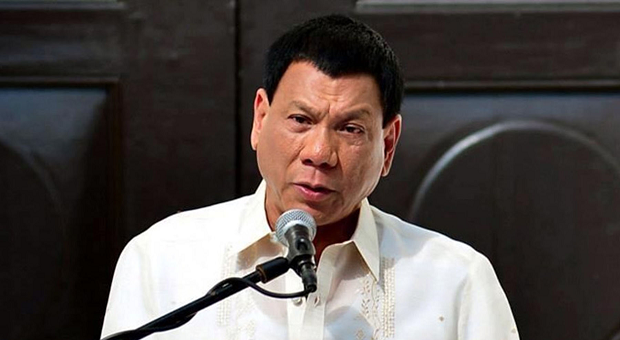 June 3, 2016 – Philippines President-elect Rodrigo Duterte yesterday offered no apologies for his fierce criticism of the country’s media, insisting some journalists were “vultures”.

On Wednesday, international and local media groups denounced Duterte for saying journalists were being killed because they were corrupt. “You are not exempted from assassination if you are a son of a bitch,” he had said yesterday.

About 175 journalists have been killed in the Philippines since 1986.

“No apologies, no nothing,” Duterte told reporters at a news conference yesterday. “I am just telling you the terrain. No apologies. Bullshit.”

Duterte said there were three kinds of journalists in the Philippines, including crusaders who “tell it all and bar(e) it to the public”. But there were also those who were the “mouthpiece of vested interests” and others who were “vultures pretending to be journalists”.

“Do not ever think you are in the field of purity,” he said.

Duterte said crusading journalists too ran the risk of being killed for exposing wrongdoing. “I cannot protect you,” he said, adding it was impossible to send a police officer to guard every journalist in the country.

Duterte said he had himself paid some journalists with money and favours, but did not consider that corruption because it was part of public relations campaigning.

“Do not force on me your code of conduct,” he said, when asked if he would change his behaviour when he assumes the presidency on June 30. “I never signed anything saying I have to behave in such manner.”

The National Union of Journalists of the Philippines and international groups including the Committee to Protect Journalists and Reporters San Frontieres condemned Duterte’s remarks this week.

Neither his comments about journalists, his earlier description of bishops as “sons of whores” and a joke about a murdered rape victim appear to have dented his popularity in the largely Roman Catholic country.

He won the presidency last month by six million votes.

On Tuesday, when a female journalist asked a question, he wolf-whistled at her. “You don’t have business stopping me,” Duterte said in his latest news conference, whistling. “That is freedom of expression.”