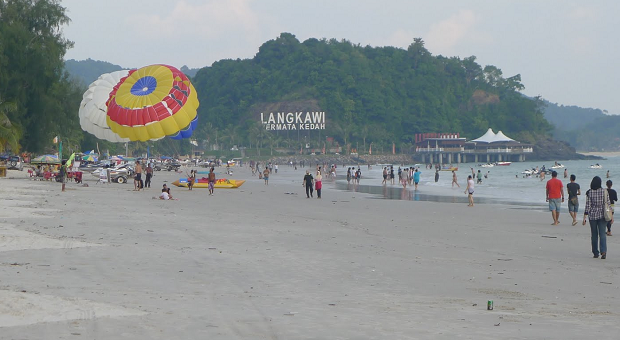 June 20, 2016 – A levy will be imposed on tourists on the resort island of Langkawi in the Malaysian state of Kedah, from Jul 1 for each day of stay, said Kedah Tourism Committee chairman Mohd Rawi Abdul Hamid yesterday.

The Langkawi Tourism Promotion Levy will range between RM1 (US$0.25) and RM9. It will be imposed by the Langkawi Municipal Council City of Tourism and the quantum would depend on the class of accommodation, according to Mr Mohd Rawi.

He added that the levy was not something new because similar charges had been imposed in Melaka, Penang and Kuala Lumpur to promote the tourism industry.

Mr Mohd Rawi, who is the state assemblyman for Ayer Hangat, said the amount of levy was minimal and the tourists coming to Langkawi could afford it.

He said Kedah depended a great deal on federal government allocations to promote tourism and the levy would help ease the financial dependence.

“If we can collect a satisfactory amount of levy, we can implement more tourism-related programmes for the benefit of the tourists,” he added.

He said the levy could be eventually extended to other places in Kedah.