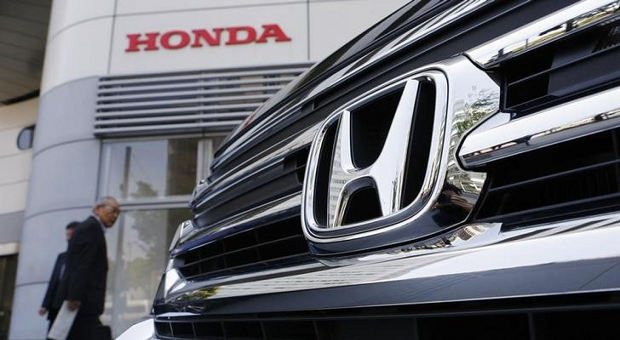 Automakers are ramping up recalls of Takata air bag inflators after the auto parts maker, under pressure from the U.S. government, agreed last month to declare more of its airbags as defective in the United States.

Separately, Nissan recalled around 230,000 of its Note mini multi-purpose vehicles in Japan over a potential fault with its engine bracket mount, and a total of around 57,200 of its Skyline and Infiniti Q50 models in Japan, North America, Europe China and other regions over steering issues.