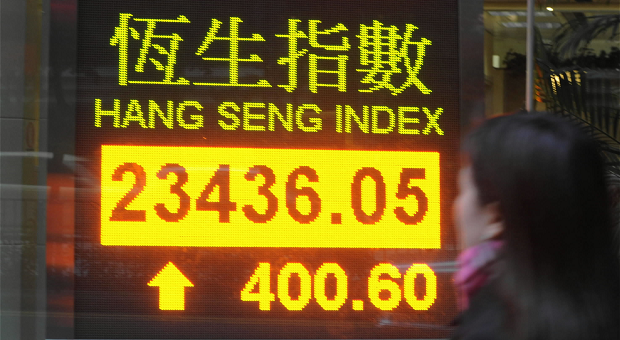 June 15, 2016 – Most Asian markets rose earlier today after a succession of losses but fears Britain will leave the European Union are keeping traders on edge, while Shanghai soared despite index compiler MSCI again refusing to include it in its list of key benchmarks.

Investors from the Americas to Asia have been fleeing for the exit over the past week as a succession of opinion polls put Britain’s “Leave” camp in front as the Jun 23 vote approaches.

The prospect of one of the big three economies leaving the bloc has led to warnings of a bloodbath on global trading floors, just as dealers struggle to recover from a China-fuelled rout that wiped out trillions of dollars at the start of the year.

“We have anxiety over Britain leaving the EU,” Chihiro Ohta, a senior strategist at SMBC Nikko Securities, told Bloomberg News. “We can’t do anything on the issue and we just have to wait for the vote patiently.”

The three main indexes in New York ended between 0.1 and 0.3 per cent lower, while in Europe the selling was much heavier as traders fret over the future of the six-decade-old economic bloc – London lost two per cent and Paris 2.4 per cent.

Worries about the impact of an exit sent the yield of rock-solid 10-year German debt into negative territory for the first time in history as dealers fled to safe investments.

But most investors in Asia took the opportunity to pick up bargains today with Tokyo ending up 0.4 per cent, and Hong Kong closing 0.4 per cent higher.

Shanghai rallied 1.6 per cent but analysts suggested the government may have stepped in to support the market after the MSCI decision.