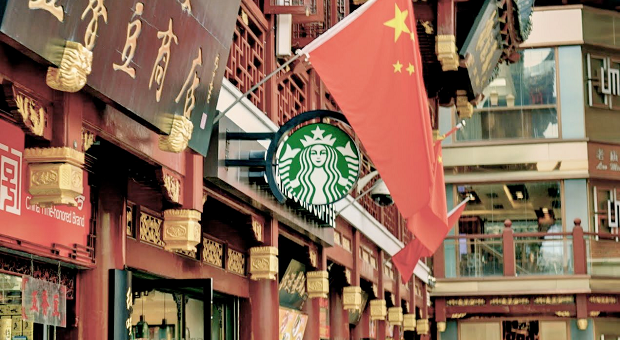 May 26, 2016 – Starbucks Corp , the world’s biggest coffee company, today said it would open a coffee roastery in Shanghai, China in 2017, its first outside the United States.

The company currently operates only one such roastery in Seattle, which it opened in 2014. It has signed leases to open one more in New York.

Starbucks has been investing heavily in China, the company’s largest market outside the United States, despite signs of slowing growth.

The company said in April that business in China remained strong even as its economy cools.