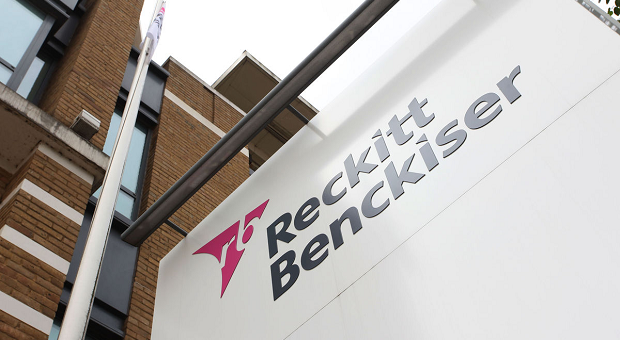 During an emotional televised news conference on Monday, the head of the company’s South Korean unit accepted responsibility. South Korea said last year that 92 people were thought to have died from causes related to the humidifier products, not all of them made by Oxy Reckitt Benckiser.

South Korea says 530 people registered claims of lung ailments from using humidifier sterilizers made by over a dozen companies. The government banned the products, which it believes were only sold in South Korea, in 2011.

Of those claims, 221 were assessed by the government as being eligible for compensation. Of those, 177 had used the sterilizer sold by Reckitt, which was the market leader, having been on sale for more than a decade.

Reckitt says it has settled about 80 percent of any cases that resulted from those claims. It also set up a 5 billion won (US$4.3 million) humanitarian fund in 2013 to aid the afflicted while the claims were making their way through the court system.

Humidifiers are widely used in offices and homes across north Asia where the winters are dry. The sterilizers, in liquid form, were added to the water to keep it clean.

“This is not an issue just for the Korean branch and the victims but for the head of the main office to get on his knees and apologize to the victims,” Choi Ye-yong, who heads the Asian Citizens’ Centre for Environment and Health, said.

Lotte Mart was among supermarket chains that sold the sterilizers under their own brand, and last month made its own public apology.

South Korean prosecutors, who have opened a criminal investigation, arrested a university professor on suspicion of fabricating data in a report for Oxy Reckitt Benckiser, a prosecution official involved in the case said.

The South Korean unit of Reckitt Benckiser did not have immediate comment when asked about the arrest, although the head of the unit Ata Safdar, said in his apology on Monday the company was cooperating with prosecutors.