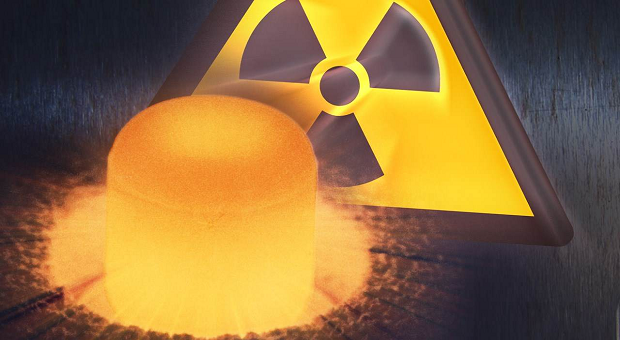 April 26, 2016 – Major countries in East Asia are either considering or already engaging in reprocessing spent fuel from nuclear power plants, a procedure that builds vulnerable stockpiles of plutonium. Intentions notwithstanding, the policies present serious nuclear and radiological risks.

If there was one prevailing sentiment to arise from the 2016 Nuclear Security Summit that concluded earlier this month, it was that the risk of nuclear terrorism is increasing, and international efforts to adopt safe nuclear practices must be hastened. Countries in attendance, including China, Japan, and South Korea, all committed to “mak[ing] nuclear security an enduring priority,” a pursuit which in practice must inevitably entail forgoing the unnecessary build-up of dangerous nuclear materials. Yet, in spite of this pledge, all three countries have continued gradually escalating their engagement in what is not yet a nuclear arms race, but rather, an East Asian race for plutonium production.

To be clear, there is no indication that either Japan or South Korea is seeking to build an atomic arsenal, and the three nations’ stated desire for plutonium reprocessing is only in regard to nuclear energy. What has already been established, however, is that threats from nuclear materials are presented in equal or greater measure by terrorist groups keen on acquiring them, and stockpiling only serves to condone build-up or fuel international unease.

In many ways, this trend has been self-perpetuated by incremental shifts in the energy aspirations of Seoul, Tokyo, and Beijing alike. Privately, it may also be the result of the increasingly unnerving development of North Korea’s nuclear program. Regardless of origin, the plutonium policies of China, Japan, and South Korea present security risks both regionally and abroad.

The public justification from leaders in all three East Asian countries is unanimous: reprocessing spent nuclear fuel is desirable because the high-grade plutonium yielded can then be returned to nuclear energy plants as a power source. That very same yield, however, is also fissile material capable of being used for or refined into a nuclear weapon, and can be utilized for radiological terrorism regardless of its isotope or grade. While China, Japan, and South Korea have been trending towards deeper engagement in this form of plutonium production, each state is at a different stage in the process.

Of the three, Japan is the only country actually engaged in large-scale nuclear reprocessing. As a result of its efforts thus far, Tokyo has accumulated roughly 11 tons of weaponized plutonium domestically, with an additional 36 metric tons stockpiled abroad through agreements with France and the United Kingdom. The IAEA notes that a mere 8 kg of Japanese plutonium would be needed to manufacture a nuclear weapon.