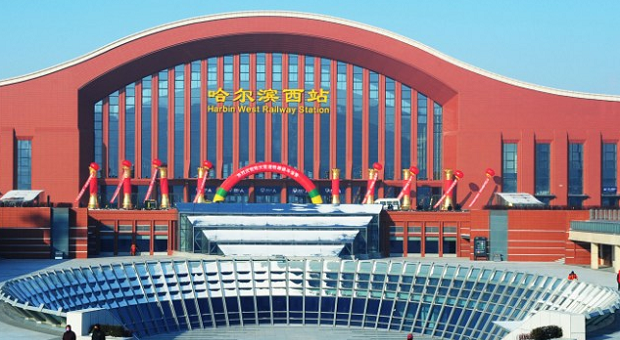 April 13, 2016 – China’s memorial for a Korean independence fighter who killed a Japanese colonial official over a century ago will be rebuilt in Harbin, capital of northeast China’s Heilongjiang Province, local authorities said yesterday.

The new memorial will have an independent exhibition hall with direct access to the square in front of the railway station, sources said.

Ahn shot dead Hirobumi Ito, who served as Japan’s prime minister four times before becoming resident-general of Korea in 1905, at Harbin Railway Station on Oct. 26, 1909. Ahn was arrested at the scene and secretly executed in March 1910 by Japanese forces.

The existing memorial in Harbin Railway Station covers an area of more than 100 square meters and consists of an exhibition telling the story of Ahn’s life. It also shows the exact spot where the shooting took place.

A symbol of a joint remembrance of the Korean hero, the memorial has become a major attraction for visitors from the Republic of Korea (ROK). It is also praised for boosting cultural exchanges between the Chinese city and the ROK in recent years.

“The memorial has brought many ROK visitors to Harbin, including many student troupes visiting the site to study history,” said Jin Taijin, a marketing manager of ROK-based Asiana Airlines.

The company has employed larger aircraft and added charter flights to cater to the surging number of travellers between Harbin and ROK cities in recent years, Jin said.

Xu Hedong, board chairman of a Harbin-based film and television group, said the cultural exchanges between the two places multiplied in recent years thanks to the memorial’s promotion of the city’s image.