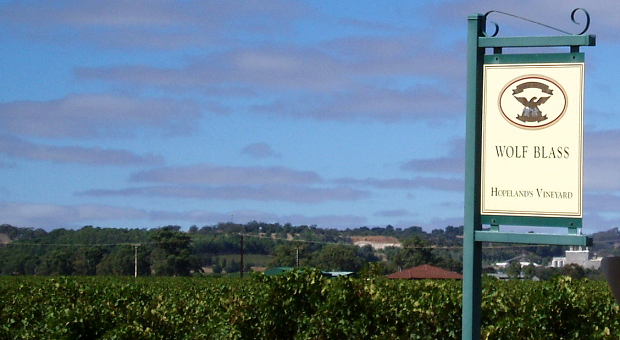 March 30, 2016 – Wolf Blass has entered into a new partnership deal with the Nippon Professional Baseball Organization as its official wine supplier.

The new partnership will see the Wolf Blass portfolio promoted to the NPB’s baseball fans in Japan throughout the seasonal game series, award ceremonies and NPB fan events.

From April, Treasury Wine Estates will work with the NPB on in-store retail promotions which will include Wolf Blass and NPB branded wines, consumer tastings, gifts with purchase and ticket giveaways to NPB games.

During the 2016 All Star Game series which starts in July, Treasury Wine Estates will also have sponsorship rights in the homerun derby and engage fans with exclusive Wolf Blass wine tastings during some of the most watched moments in baseball of the year.

“Wolf Blass embodies the passionate pursuit of triumph and we are thrilled to be involved with Japan’s favorite sport. As the official wine supplier of the NPB, Wolf Blass will have the opportunity to introduce our award-winning wines to a broad base of baseball fans and wine consumers across Japan,” said Simon Marton, Treasury Wine Estates’ chief marketing officer.

Wolf Blass’ chief winemaker, Chris Hatcher also added: “As one of the most highly awarded wine brands in the world, a relentless pursuit of quality is at the core of the Wolf Blass winemaking philosophy. This competitive spirit is something that our founder Wolfgang Blass himself is a strong believer of, and something we’re thrilled to share with NPB fans across Japan.”

The deal means that Wolf Blass will have access to one of the most extensive network of baseball fans in the world – more than 24 million people attended the live games during the 2015 season with millions more followers across NPB’s social media platforms.