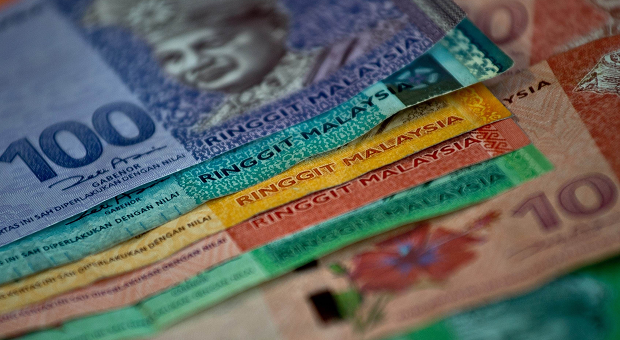 March 18, 2016 – The Malaysian ringgit has been one of the best-performing currencies in Asia so far this year, but some analysts think the rally may be short-lived.

Year to date, the ringgit gained 5 per cent against the US dollar to trade at 4.0400 early this morning, according to data, despite the protracted scandal surrounding Prime Minister Najib Razak and state investment fund 1MDB. Only the Japanese yen and the Indonesian rupiah have clocked in stronger gains, rising 5.4 and 5.9 per cent against the greenback respectively.

However, given how the scandal has since led to tensions within the ruling UMNO party, brewing political risks may derail this upward momentum in the currency, according to analysts from the National Australia Bank (NAB).

“Political risk has increased with growing tensions seen in the ruling party (and could) potentially impact market confidence in the government’s stability,” analysts Christy Tan and Julian Wee wrote in a note released last night, referring to the latest twists and turns in Malaysian politics including ex-leader Mahathir Mohamad quitting the ruling party for the second time.

“The twin threats going forward are additional revelations from external investigations into 1MDB, and the risk of Mahathir starting a new political party that shears off a sizable portion of UMNO and puts the viability of the government under threat,” NAB analysts added.

To be sure, there are other analysts who are more sanguine.

Christopher Wong, Singapore-based senior currency strategist at Maybank, said: “We won’t be all hunky-dory to say that everything is fine on the political side of things. Political risks, be it from 1MDB or within the ruling party, have always been there, but the key thing is that markets always tend to price in (these risks) ahead.”

That is why the ringgit has slightly underperformed fellow Asian commodity currency such as the rupiah, which is not bogged down by domestic woes, Mr Wong said.  The Maybank analyst expects the ringgit to strengthen to 4.1000 against the greenback by year-end

Tim Condon, chief economist at ING Financial Markets, agreed: “At this point, we have passed the worst of the political crisis. I think people are seeing that Najib has the situation under control and downgraded political-related risks.”