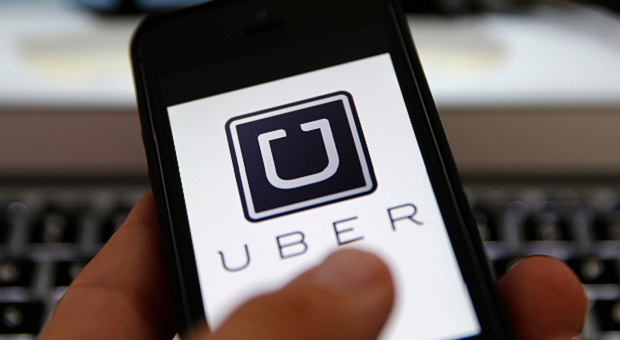 March 25, 2016 – App-based transport services Uber and Grab in Indonesia have agreed to work with existing public transport companies, so that they can operate legally under the country’s regulations.

The agreement was reached after a series of meetings between the Indonesian authorities and representatives from Uber and Grab.

The meetings were held after thousands of taxi drivers held protests which later turned violent in Jakarta on Tuesday.

The drivers had threatened to stage a nationwide public transport strike should the government fail to find a solution to address the issues surrounding transport-hailing apps, which do not have any legal basis to operate in Indonesia.

Uber and Grab have been given until May 31 to register as cooperatives with any of the existing public transport operators, failing which they would not be allowed to operate in Indonesia. As cooperatives, Uber and Grab must abide by all the existing rules and regulations, including registering their vehicles, mandatory inspections and their drivers have to hold public transport licences.

In the meantime, Uber and Grab are allowed to operate as normal with the condition that they do not carry out any expansion or recruit new drivers.

Several Indonesian provinces including Bali have banned app-based transport services since early this year while waiting for the central government to provide a clear legal basis for them to operate.