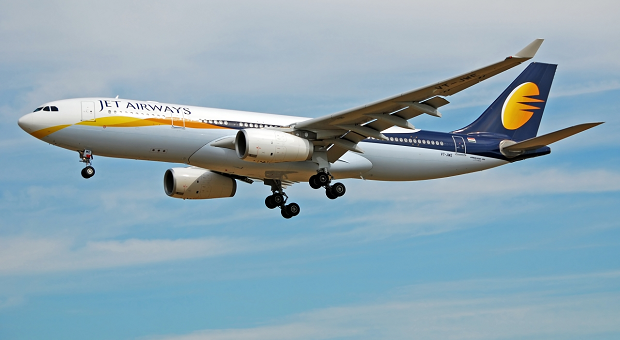 February 23, 2016 – Jet Airways, India’s premier international airline, is expanding its operations to Bangkok with the launch of new daily flights from its hubs in Mumbai and Delhi. With the introduction of these new frequencies, Jet Airways becomes the largest Indian airline flying between India and Bangkok.

With effect from March 27, 2016, Jet Airways will launch a third daily frequency from Mumbai to Bangkok, making it the airline with the maximum number of daily frequencies between the two cities.

Jet Airways will also launch a second daily service from Delhi to Bangkok from March 27, 2016, offering greater choice to guests travelling between the two capital cities.

These new services from Jet Airways’ hubs in Mumbai and Delhi will further strengthen the Airline’s growing network and significantly enhance flight options and connectivity for guests.

The expansion of Jet Airways’ operations to Bangkok is in keeping with the Government of India’s ‘Look East-Act East’ policy. The new connections will further boost the business and leisure traffic between India and Thailand. Moreover, guest will be able to avail convenient onward connections from Bangkok to destinations in the ASEAN region with Jet Airways’ codeshare airline partners.

Gaurang Shetty, Senior Vice-President – Commercial, Jet Airways, said: “Jet Airways is delighted to introduce additional frequencies from Mumbai and Delhi to Bangkok providing greater choice and convenience to our guests on these popular routes. Bangkok has been a popular destination for business and leisure travellers and demand on routes from India to Bangkok continues to grow. By adding more capacity to this key destination from our hubs in Mumbai and Delhi we aim to provide easy connectivity with convenient schedules linking to our wider domestic network.”