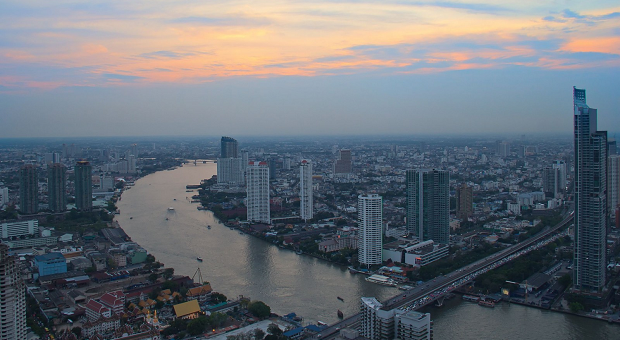 February 5, 2016 – Police in Thailand’s capital said that they have identified a man whose body parts were found floating in the city’s Chao Phraya River as a Spanish consultant, and also have identified suspects in his killing.

Police Gen. Panya Mamen, who is leading the investigation, told reporters in Bangkok that police are gathering more evidence and searching for the suspects, and expect to solve the case within 48 hours.

Panya said the victim was a Spanish man who had traveled to Thailand a number of times, but only provided his given name, David, and gave his vocation as “consultant.” He said police were able to match DNA from the seven body parts that were found and with samples that identified him as a man who had been reported missing. The parts began turning up at separate points along the river on Sunday, and only the man’s left arm remains missing, he said.

The man apparently was forced to turn over money to the suspects, and was then killed to silence him, said Panya. He said a witness had provided crucial clues for the investigation, but the person’s identity had to be concealed for now for safety’s sake.

“From the witnesses and from the evidence we recovered, we believe we already know what the story is about,” he said. He said he would not announce further details until the suspects were captured.