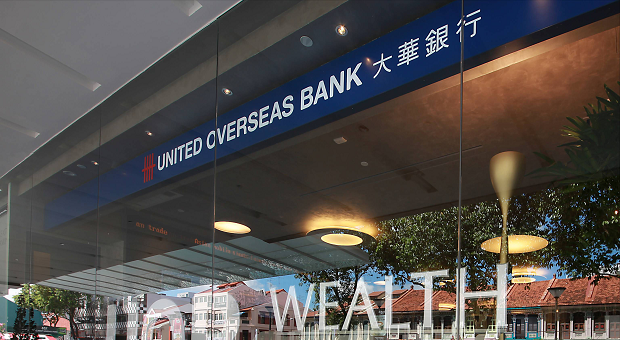 January 15, 2016 – In the aftermath of the deadly bomb blasts that rocked Jakarta yesterday, Singapore businesses there took various steps to protect their employees, with United Overseas Bank (UOB) shutting four of its branches for the day and The Ascott stepping up security at its properties and arranging for employees to stay overnight if necessary.

A UOB spokesperson said the bank had closed four of its branches in Tebet, Kuningan, Mampang and Wahid last night “due to their proximity to the incident”. The four branches will resume operations later today.

Yesterday afternoon, the bank had advised its staff in the Jakarta and Greater Jakarta area to remain in their offices until the situation was deemed safe, the spokesperson said.

At Ascott’s serviced residences in the city, security was ramped up, and staff and guests were kept updated on the situation.

“For our employees’ safety and convenience, we have also set aside some apartments at our properties to accommodate them, should it become necessary,” said Mr Kenneth Rogers, its regional general manager for Indonesia and Australia.

The company operates five serviced residences in the Indonesian capital, including Ascott Jakarta, which is a 10-minute drive from where the blasts took place.

Two of OCBC Bank’s subsidiaries, Bank OCBC NISP and OCBC Sekuritas operate in Jakarta. Staff were told to remain indoors and to stay away from windows, among other safety measures, said the bank’s head of operational risk management Patrick Chew.

All non-essential travel by OCBC staff to Jakarta would also be postponed, he added.

BreadTalk, which has 40 stores in Jakarta, reminded its staff to remain vigilant, said its spokesperson, noting that its top priority was to “ensure the safety of our staff and customers”.