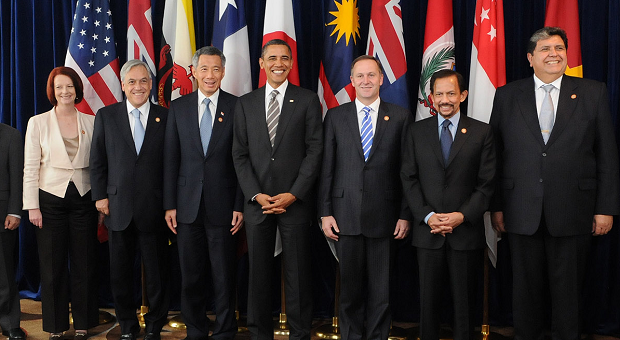 On Jan 26, a special three-day sitting is scheduled to begin in parliament, where MPs are expected to debate and vote on the TPP bill before the senate casts a vote two days later.

The TPP is a trade agreement among 12 countries, including the United States, Canada, Australia, Japan and Malaysia, to lower trade barriers and promote investment in the Pacific Rim which comprises 40 per cent of the global economy.

Speaking to the media, Mr Mustapa expressed his hope for the parliamentary approval.

“All indication is it’s going to happen in February. There are a few places in the running but that’s not a big issue. The issue now is to engage with the people, get more buy-in that’s still challenging,” he said.

However, many Malaysians, along with NGOs and rights groups, have protested against the Trans-Pacific Partnership agreement (TPPA), which they believe will drive up the cost of medicine and undermine the country’s sovereignty, among others.

But Mr Mustapa insisted the benefits of signing the trade pact outweigh the costs.

According to the trade deal, the TPP can come into force once it is ratified by at least six countries. These six countries, however, must represent at least 60 per cent of the GDP of the 12 member countries, which means either Japan or the US would have to be among the original six to ratify.

While the US government under President Barack Obama would like to have the TPP ratified by July before he steps down, large economies such as Australia, Canada, Japan and Mexico may wait and see what happens then before the ratification. After signing the agreement, each country has two years to ratify.

A signing ceremony is scheduled to be held in Auckland on Feb 4. However, there has been no confirmation from the Malaysian minister.