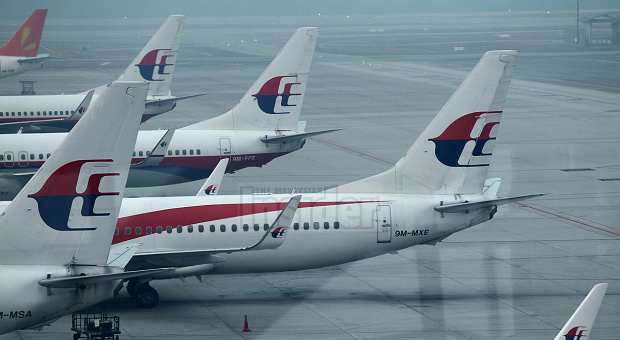 January 6, 2016 – Malaysia Airlines today lifted a temporary restriction on checked-in baggage for all fights to Europe, the company announced in an advisory on its website.

From tonight, all Malaysia Airlines’ flights from Kuala Lumpur to London, Paris and Amsterdam will resume flying their normal route, the airline said.

“Normal baggage allowance has also been restored. Passengers are able to check in two pieces of luggage of up to 30kg for Economy Class, 40kg for Business Class and 50kg for First Class,” the company added.

Yesterday, Malaysia Airlines imposed a temporary ban on checked baggage on certain flights to Europe, citing “unreasonably strong head winds” on the longer routes it was taking for safety reasons.

On its website, the national carrier said it could only accommodate one cabin bag of up to 7kg for economy passengers and two bags of up to 14 kg for business and first class passengers.

“The longer flight path consumes more jet fuel and for safety reasons Malaysia Airlines has had to impose temporary limitations on checked in baggage allowance,” it said, referring to the routes to Europe it was flying for safety reasons.

“Passengers who wish to check in their luggage will be able to do so, however their baggage will only arrive later,” it added.

According to Malaysia Airlines, the baggage limitations applied to flights to Amsterdam and Paris operated by its Boeing 777 aircraft.

However, the airline did not elaborate on the safety reasons behind its new flight paths to Europe but one of its airliners was shot down over rebel-held territory in eastern Ukraine in 2014 with the loss of all 298 people on board.

In March that year, its flight MH370 carrying 239 passengers and crew disappeared while on a flight to China and is believed to have gone down in the Indian Ocean.