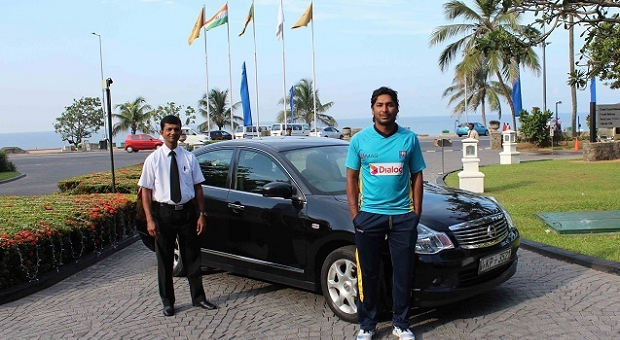 The company rolled out its UberX services in Colombo, after it saw massive demand from Sri Lankans for air-conditioned sedans and premium hatchbacks. “Demand for Uber is rapidly growing as more and more residents and tourists in Colombo open up the Uber app and take their first ride,” said Varun Mundkur, senior launcher for Uber.

The San Francisco-based taxi hailing service has been pulling out all stops in Asia, despite running into legal hassles in some markets, including in India. The Colombo launch comes close on the heels of the company getting declared legal in Jakarta.

As Uber expands, rivals like Lyft, Didi Kuaidi, Ola and GrabTaxi have officially joined forces in a four-way alliance that competes with Uber across the biggest and most important markets in Asia and the US. But that might not be enough to put a dent in Uber, at least for now.