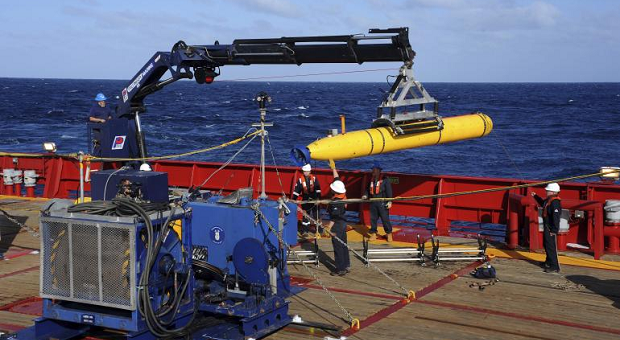 The agency said Havila Harmony, which arrived at the search area on Dec 5, had commenced search operations using the Autonomous Underwater Vehicle (AUV).

“The AUV is currently surveying some of the most difficult portions of the search area that cannot be searched effectively using the deep tow sonar,” said JACC in a statement.

With Havila Harmony joining the search, a total of three vessels have been involved to comb out the ocean floor looking for the aircraft within 120,000 square kilometres search area.

The existing vessels are the Fugro Equator and Fugro Discovery.

Havila Harmony is equipped with a Hugin 4500 AUV that is capable of scouring the most difficult parts of the ocean floor.

According to JACC more than 75,000 square kilometres of the sea floor have been searched so far.

The search for Flight MH370 has dragged on for months without success. The only wreckage of the aircraft found so far was a wing flap that was discovered in the French island of La Reunion in July.

Flight MH370, with 239 people on board, disappeared on March 8, 2014 while en route from Kuala Lumpur to Beijing. Based on the pings received by the Inmarsat satellite, the plane’s last known position was in the southern Indian Ocean.