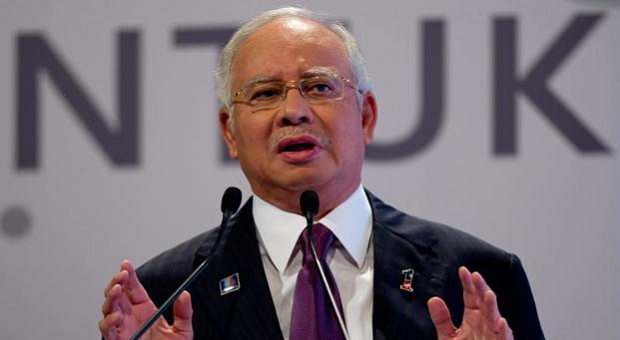 December 4, 2015 – A former Malaysian minister has been charged for posting a speech transcript on his blog where he slammed Prime Minister Najib Razak and called for Malaysians to rally behind former Prime Minister Mahathir Mohamad.

Zaid Ibrahim, previously a member of one of the ruling parties UMNO, was charged under Section 233(1)(a) of the Communication and Multimedia Act 1998 (Act 588), which covers “any comment, request, suggestion or other communication which is obscene, indecent, false, menacing or offensive in character with intent to annoy, abuse, threaten or harass another person”.

In September, Mr Zaid posted a transcript from his speech at a luncheon on his blog under the heading, “Rally behind Tun Dr Mahathir Mohamad”.

In the post, read out in its entirety with his charge in court, Mr Zaid wrote: “In Malaysia today, we have Najib who has been in power for six years. He will not follow the law other than to use it for his own purposes, and the longer he rules the worse our future will be. We must therefore act and do our bit.

“His removal must be our common priority. I repeat: his removal is our priority. To do this there is only one option available: either we rally behind Dr Mahathir, or we have to live with Najib for a long time.”

Mr Zaid and Dr Mahathir have been vocal critics of Mr Najib, who has been under fire over the debt-ridden state investment firm 1Malaysia Development Berhad (1MDB), which he advises.

“I think there about 20 million people who want Najib to resign. It will be ridiculous for our court system if we want to charge all of them,” Mr Zaid said outside court.

Mr Najib is being investigated for RM2.6 billion deposited into his personal bank accounts in 2013, which the Malaysian Anti-Corruption Commission determined to be “political donations” from the Middle East.